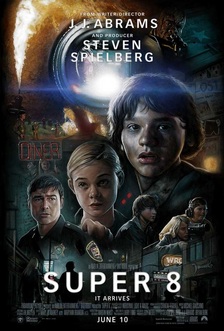 Okay so you've all been exposed to the genius of Coraline, but what you're still not fully aware of is the completely superior brilliance  of super 8. Ever since I was given the movie for Christmas, I have been wholeheartedly obsessed with this movie. I hate to quote myself, but Elle, esteemed journalist/blogger gave Super 8 a review of five stars! "I really enjoyed this movie. It had me on the edge of my chair the entire time. It was a real thriller." She says.

The plot of Super 8 is a little bit complex, so read carefully y'all. The movie starts out in a small town, Lillian, Ohio. Joe Lamb, the main character's mother has just died in a mill accident. Joe is trying to get over the sadness of the recent tragedy. Then, the scene skips to four months later, Joe and his friends Charles, Cary, Martin (Smartin), Preston, and their newly found friend, Alice are filming a short film for the Ohio film festival. It is late at night at a train station, they are incredibly excited when a train shows up and provides what Charles calls "production value." All is well until Joe sees a truck on the tracks, and it's heading straight for the train. Soon the train is derailed and all the kids are running for their lives. After what seems like one of the worst train crashes ever, they find the truck that caused it all. The driver, "old man Woodward, the honors biology teacher at their school is to blame. They are eager to leave when he holds a gun to their heads and warns them not to mention being there or seeing him. Soon after, weird happenings start up including, microwaves disappearing, all the parts in the hood of the car being yanked out, dogs running away, people disappearing, and witnesses of a strange creature. Soon the kids find out, a large alien is the source of the problem. But when Alice is captured and the military starts a fire in the town it's up to Joe and his friends to both help Alice escape and help the alien get home. 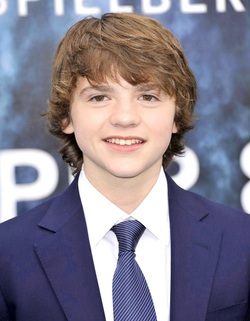 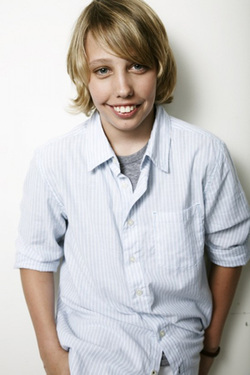 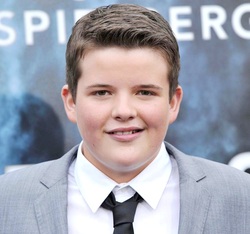 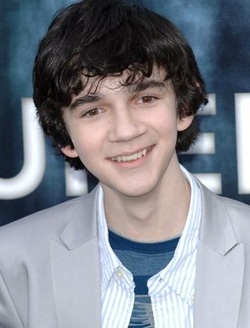 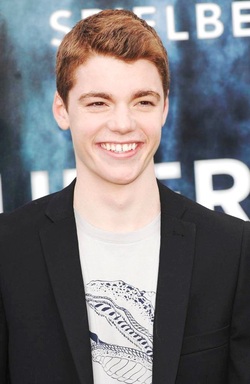 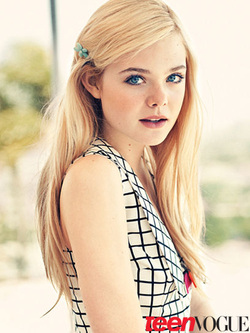 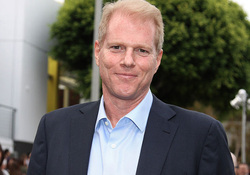 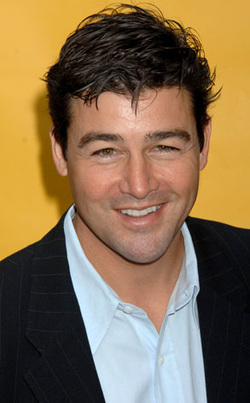